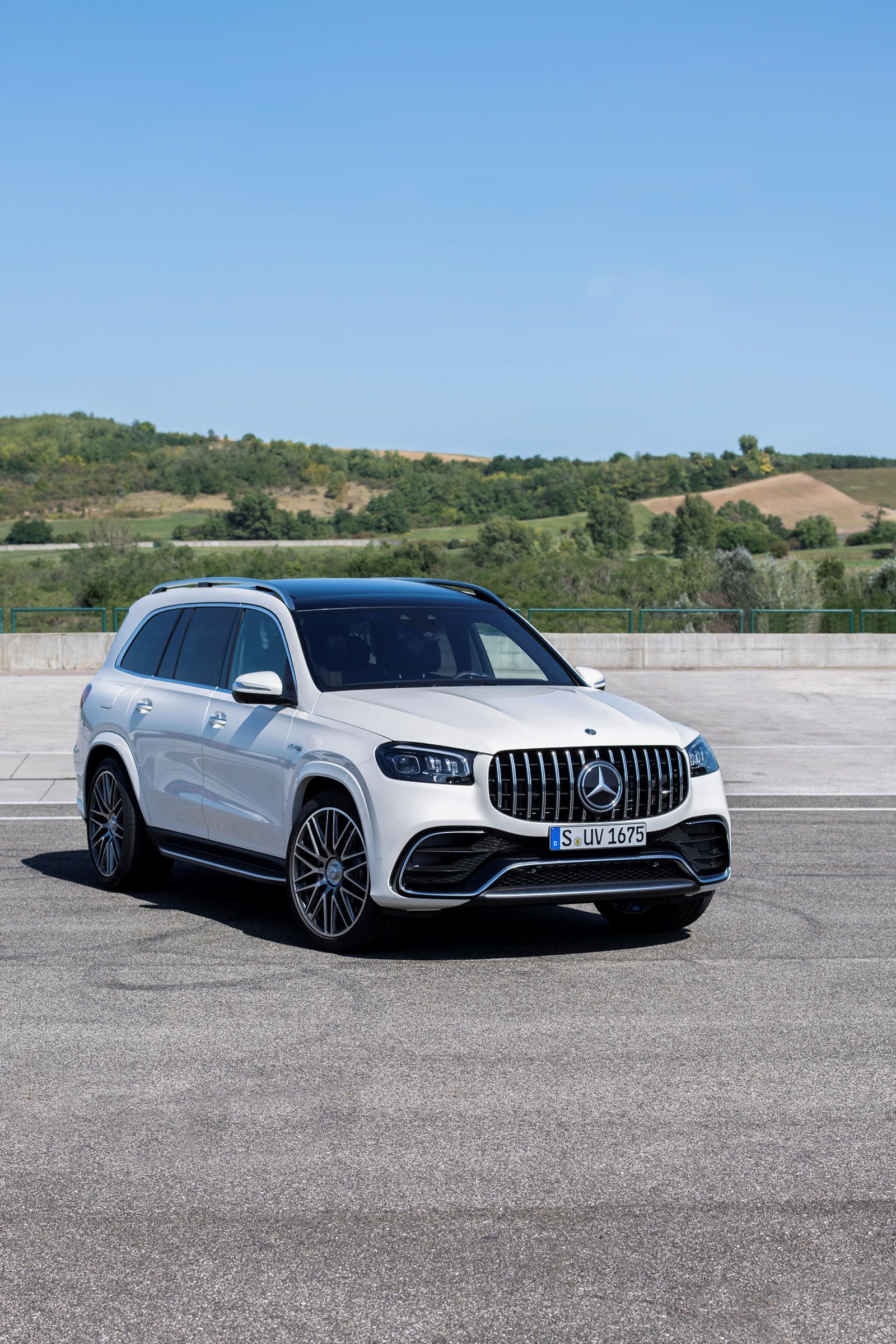 Mercedes Benz, the german most renowned automobile producer known for its luxurious and high end features had to wait until 2016 to release its flagship SUV vehicle. Yeah, you read that right.

The Mercedes Benz AMG GLS 63 is a beast in automobile forms, with its vast variety of features, it’s definitely worth the waiting.

SUV which stands for Sport Utility Vehicle, is used to describe vehicles with an independent suspension and a self supporting chassis, partially designed for off-road adventures. They are the modern all wheel drive vehicles around. They are high fuel consuming and they aren’t quickly suitable in a high density/population area, as pedestrians have to expect a collision with an SUV, with far more injuries than other cars.

SUVs are basically a combination of an off-road vehicle and a luxury sedan, family vehicles, and good for towings.

AMG GLS 63 has words which describe special meanings. AMG stands for AUFRECHT MELCHER GROBASPACH which is known for high performance vehicles under the subsidiary of Mercedes benz AMG. GLS is used to describe a three row, seven passenger vehicle which happens to be the Mercedes SUV flagship bearer while 63 on the other hand denote raw unadultered performance regardless of the cars. It’s important to know the words are exclusive to Mercedes only.

The Mercedes Benz AMG which features four models, with the 2021 model rolled out after a brief pause in production, after the 2019 model year. It is an extremely powerful vehicle with an horsepower averaging 603 and a bi-turbo engine. However, bi-turbo engine shouldn’t be confused with twin turbo engine, as bi-turbo engine contains 2 sequential turbos.

Twin turbo comes in parallel series. The bi-turbo engine comes with 8 suction cylinders, which promotes more power and of course more speed than the v6 engines. The v8 engine supplies the 48-volt electrical system, and it is not only used as a power generator, but also help to increase, boost, recuperate, load point shift, glide, and the virtual imperceptible restarting of the engine with the start/stop function.

The Mercedes Benz GLS 63 2021 boast of an innovative and display MBUX system, with the widescreen cockpit, instrument cluster, and touch screen multimedia display optically in one unit. MBUX which stands for Mercedes Benz User-experience can be activated by simply saying “Hey Mercedes”. The optional MBUX Interior Assist also allows intuitive, natural operation of different comfort and MBUX functions by movement, recognition and gestures — creating an even closer connection between the vehicle, driver and passengers.

The new GLS 63 has a longer wheelbase than its predecessor, which results in an 87 millimeters increase in leg space for the second row.

The new AMG-specific radiator grille with vertical louvres in high-gloss chrome is larger than in other AMG models. In addition to an expressive bonnet, it comes with heavily contoured power domes and the MULTIBEAM LED headlamps included as standard. The appearance is reinforced by the newly designed AMG front apron with an integrated jetwing in high-gloss black, the front splitter, the jetwing trim strip in silver chrome and the striking, sporty side air inlets.

DIGITAL LOOP: 10 HACKS OUT OF LIMBO BETWEEN SWIPES AND WIPES IN MARKETING.