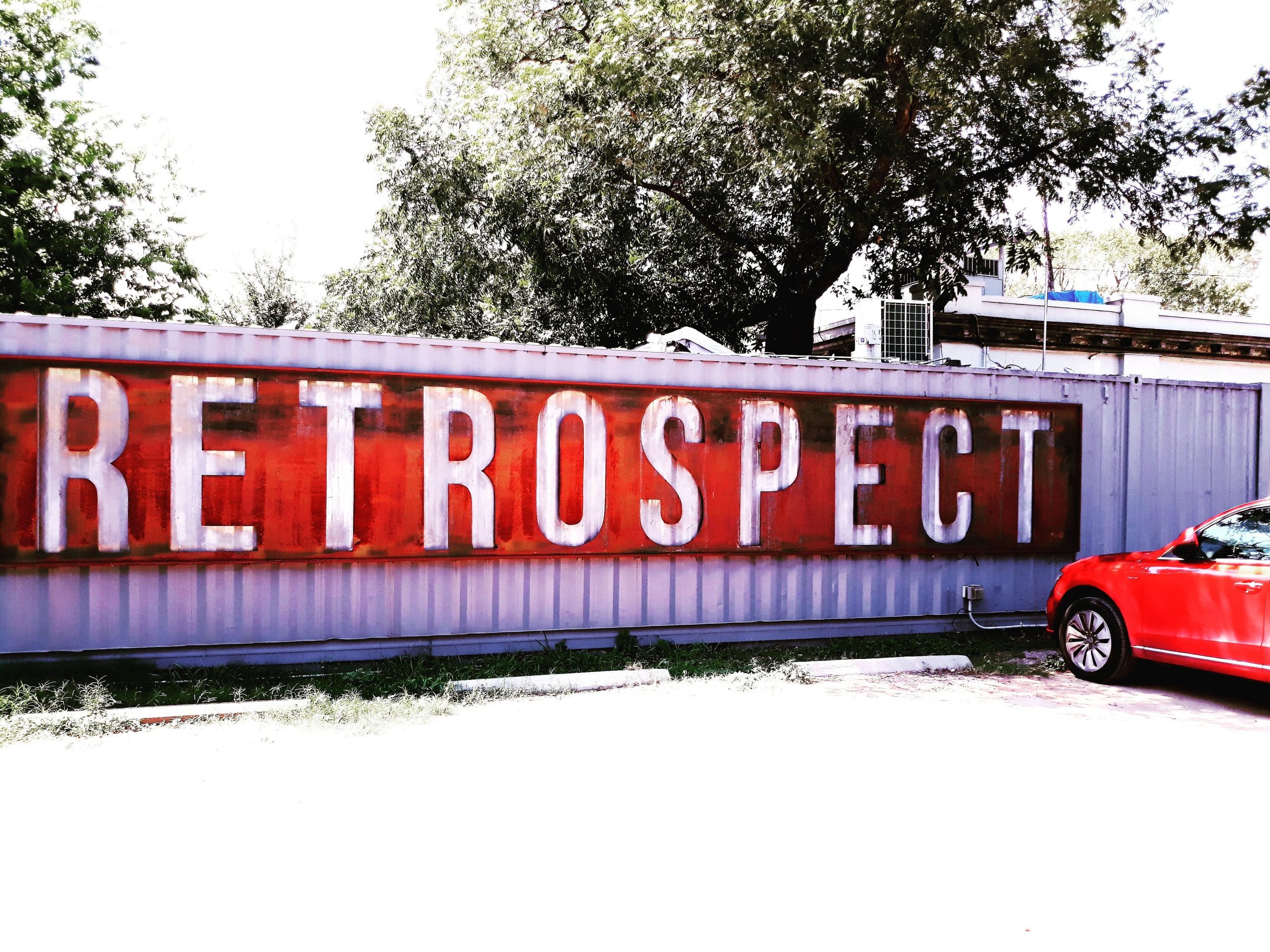 Taking a cue from the 90s, you’d notice some of the fun parts of those days, are gradually going into extinction.

I really had fun as I jumped, danced, sang, and listened to old school music before I came back to reality, of being in the midst of people. I belong to Generation X but I love some lifestyles in the 90s. What’s wrong with me? Guy! I’m normal and I know what I’m saying. Now see for yourself and tell me you aren’t loving it.

Watching the popular juju singer, Shina Peters perform on Africa Magic family was really fun, as I vibed and danced to his tracks. I really fell in love with it, to the extent that I started making the beat with my mouth. I was so energized that I didn’t want that session to be over.

Mehn! These songs aren’t bad after all, in fact, I see a lot of sense in them, as I downloaded some other tracks of his but you know civilization has turned the world around.

“Using your hands to eat is a local behavior” Excuse me! Who you? Who told you that? Where are you from? See ehn! As I’ve been enjoying this lifestyle for a while now, you need to join the gang. How best do you enjoy your “Abula” (Amala and ewedu with/or gbegiri) Kai! Have you tried eating Eba in a green leaf? (That one used for moin-moin) you’ve got to try it out, if not, you’ve not enjoyed the food in the most appetizing way.  It looked weird on my first trial too but it made sense as I continued and I really enjoyed it.

Experimenting nature in the most beautiful way is something I’ve learned so far, as I am growing up. There’s a bamboo bench under a big mango tree in my compound, I always wanted to enjoy the cool of the day in my own way, and guess what? I don’t miss it when I’m in school, all thanks to the Motion Ground and the so-called love garden. They serve as my cooling center after a long day.

These are some simple things I do, to make sure I don’t dull myself when it comes to having fun alone, I don’t know about you but I’m trying to get more fun tactics so, if you know any, do well to state it in the comment section, I’m waiting patiently to read from you. Much love!

STEP UP YOUR GAME