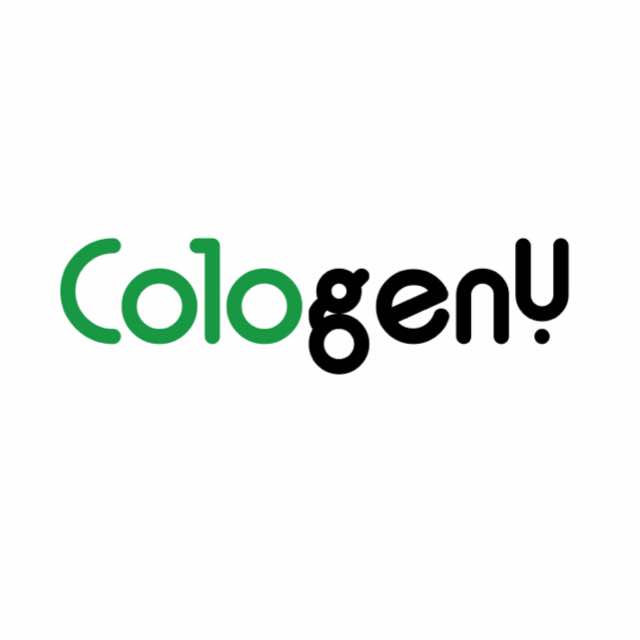 The week started with the COLOGENY party, to celebrate the 2nd Year Anniversary of the community. The online event was held on the 28th of June with Google Meet as the venue, about 25 members attended the party, including the Community Manager for the month of June, and the Administrator of the community.

The online event made it possible, to finally fix faces to names, and to know people beyond their whatsapp names, though most of the time was spent on introduction, amidst cries for data leniency. The event was rounded up after playing games for a brief moment.

Shortly afterwards, the second edition of the newsletter was released, and a feedback form was sent to the group.

In a rather strange turn out of nominations, the same set of people were nominated over and over, with little objections, which finally led to the nominations of @shhitspablo and Olamide Irojah, and Urfavdadageh and Lolade Carphie as the CM and SM respectively.
The nomination and Voting was held on Monday, as Oluwatobiloba Oladele (@shhitspablo) and Oluwatosin Okedeyi (@urfavdadageh) emerged with highest votes.

July finally came, and the CM and SM officially assumed their roles. Though, the community still awaits what will come forth, from the new leadership this month, discussions have been held on the group about; ‘Job requirements: Excesses or added advantage’, OPay’s place in Nigeria, Kizz Daniel’s new album, Kemi Olunloyo’s spin, and Copywriting. Also, the birthing of ‘COLOGENY After Dark’ happened this week.

A new week is now upon us, we watch on as it unfolds…

HOW TO PREPARE WELL FOR A JOB INTERVIEW

VIEWS OF COSMOS (THE TRAVEL EXPERIENCE)