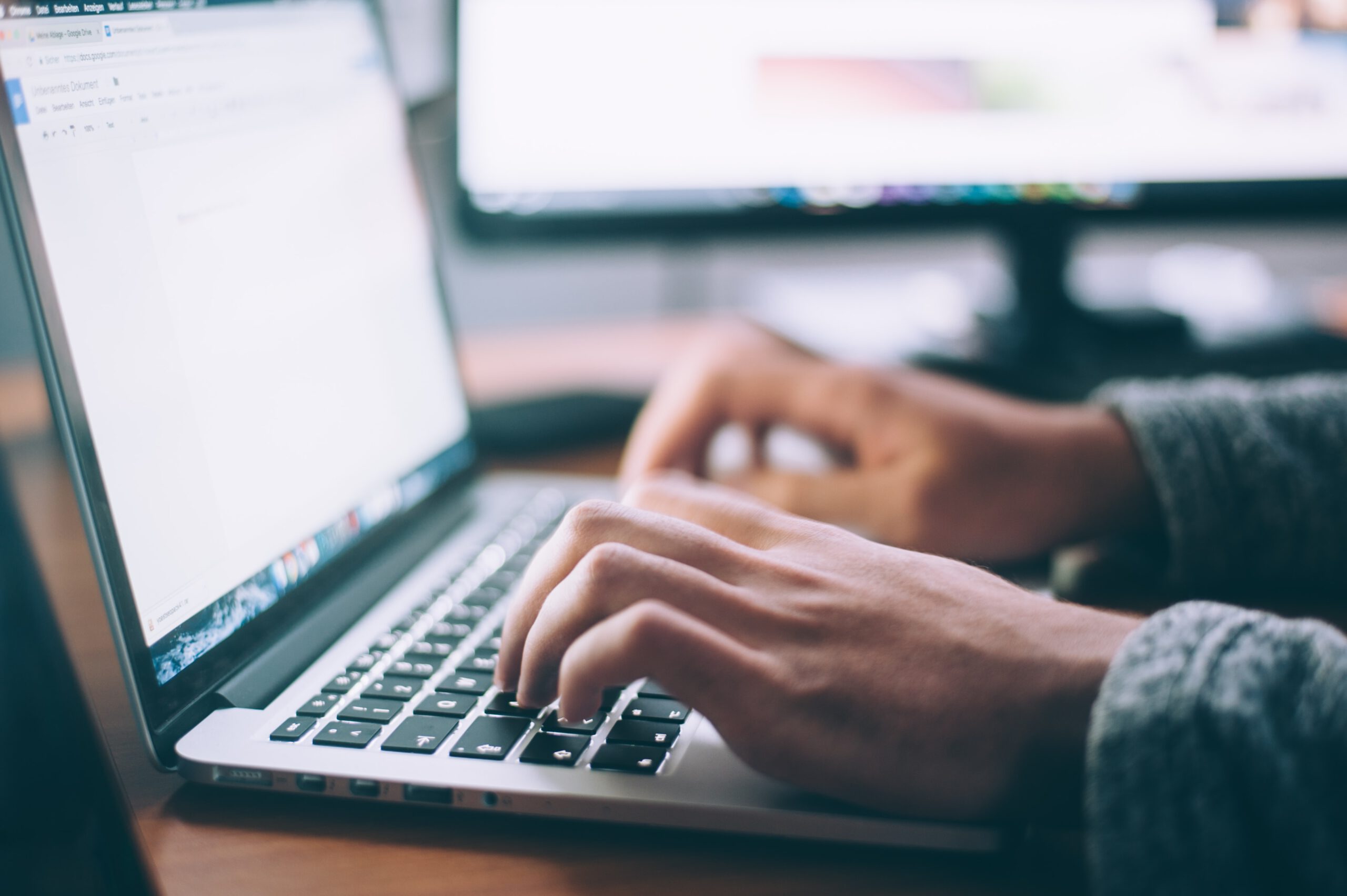 Following the outbreak of the ENDSARS protests in October 2020, some individuals have done well to make good use of that opportunity to showcase their skills and level of professionalism.

If there was one lesson that was learnt immediately after the protests , it is the fact that the Nigerians youth can organize themselves and challenge the status quo.

However, Events of the past few weeks have demonstrated a fundamental flaw in the Armour of the Nigerian youths.

Following the decision by the panel set up by the Lagos state government to open the lekki toll gate, a very deceptive and misleading narrative was pushed all over the internet as a set of youths made it look like the panel was no longer functional. The decision to open the toll gate was because the forensic experts had finished working at the site of the crime and there was no need for the business of a man to be closed.

While Segalink got backlash from numerous people, Team rinu got accolades. Suddenly, Rinu steps down from the panel citing injustice and her colleague on the panel follows her footsteps. Then, a date is set for another protest against the reopening of the business of another person. Well, it didn’t end well for youths found at the lekki toll vicinity as they were picked up by security operatives, including MR MACARONI. The Government demonstrated a very visible “SHOW OF FORCE”

So, WHY WAS THE NARRATIVE VERY DIFFERENT ON THE INTERNET???

One word comes to mind and it’s “INTERESTS”.

The biggest shocker at the moment is how the feminist coalition spent funds donated during the protests. While the payment of lawyers and other humanitarian efforts can be proven or explained , the transfer of a large amount of bitcoin that was said to take 4 months to process didn’t add up. Many Crypto experts have argued that 4 months is just too long.

One thing is certain at this time and it’s the fact that many people have walked away from the protests bigger and better than they used to be.

The Nigerian youth is powerful but do we still have selfless Nigerian youths that can arise and serve the people, not their interest?

All views expressed in this write up do not represent the opinions of COLOGENY.

Music: FEM vs WAY TOO BIG, The Rivalry