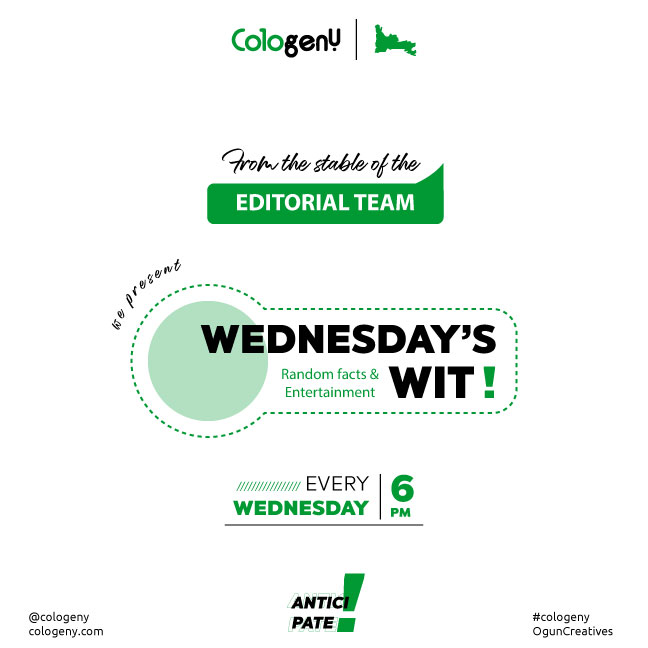 Have you already been down the memory lane?
The skirts you sized up and the gowns you fitted
so tight at the needle of your want’s fittings.
The pixel of thoughts and the byte of unspoken words
that Tom Riddled you into the Lord of Evil you’ve become.

Have you come up the memory lane?
The pleas from your parents that fell on
deaf ears, the very ears that heard
the knocking sound of destruction
but opened the doors of its heart to it.

Religion, spirituality, and culture aside,
what moral standard do you live by?