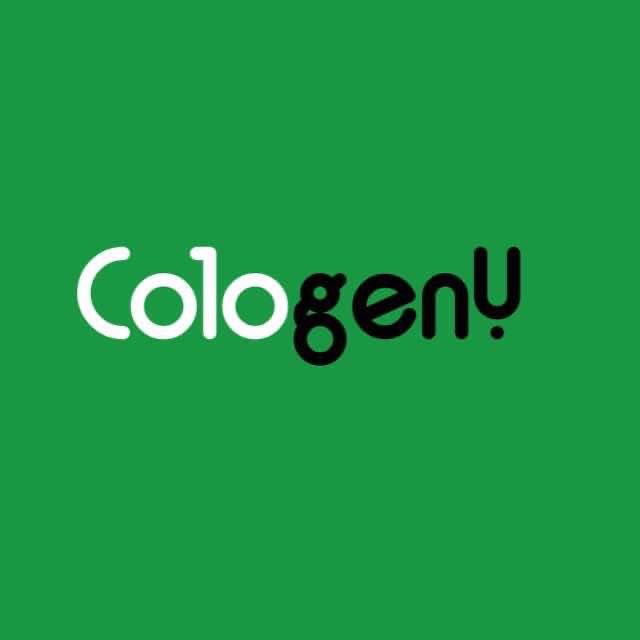 The second week of July started off, and so did a new week for COLOGENY, as few reactions were received regarding the newsletter. Not long after, a brief exposition came up regarding Rhesus Factor, after a question was asked in the group. It kind of felt that most people aren’t aware of its essence.

We had a workshop session on Monday, titled: “How My Team And I Carved An Identity For An E-Commerce Startup”. One of the members of the community, Oguntayo Matthew Adekunle (Ogagun Matthew) handled the sessions and gave various points to note, as he chose a case study and chatted us through the process. I hope you didn’t miss out on it? One of the points he mentioned was; “Please, Resist every urge for Instant Gratification, Do not Prioritize profit over value. (E get why ooo)”

Also, we had InstaConvo/InstaLive on Wednesday on “Pulling Off A Social Media Strategy For An Event ” by Okoli Nzube. Surprisingly, when the CM asked for members who joined, to share what they learnt and get a reward, no one responded. (Well, don’t ask me too, ask your CM to tell you about it.)

Then, we had series of discussions, one of which was regarding, opening the fuel tap of a generator completely or halfway, the reason behind the TikTok ban, the proposed bill supposedly aimed at, preventing sexual harassment on female students by educators, and the presence of robots capable of human interaction in the world today.

Which of these activities made your week? What do you think about any of the issues discussed in the group? Is there something you’ll be hoping to see on the group next week? Feel free to share your views in the comments section.

PRODUCTivity as a CREATive