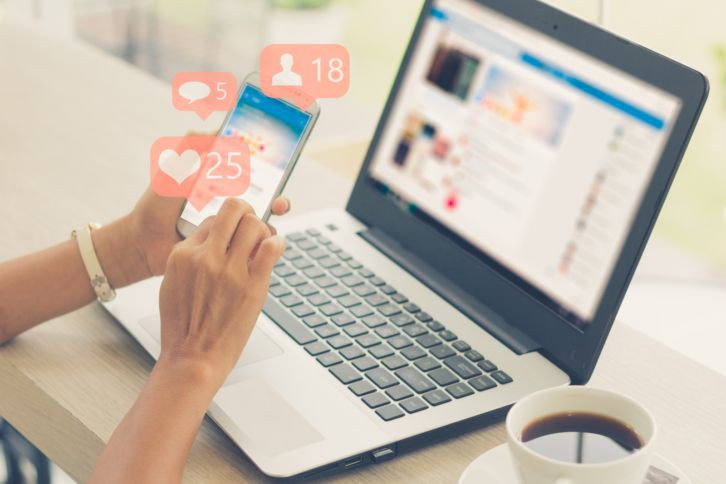 After LAYCON won the Big Brother Naija Lockdown Edition, the next few days gave premium content as #REMA took up the virtual talk space. The Dumebi crooner took to twitter to vent and he said a whole lot. What if I told you Rema stole a laptop back in the days to start to hustle. Maybe this is why he used a mask when he came to our screens. Fink about it. He stole our attention.

#PERUZZI was accused of slapping Rema at the Bbnaija finale but it was confirmed that Peruzzi wasn’t there. Then the streets asked #DONJAZZY to settle the matter but the DON simply said REMA was telling a story and he should be left alone.

So #LAYCONSistent was trending as Laycon won the N85m grand prize in the Bbnaija Lockdown Edition. He defeated the rest of the gang as he accumulated massive 60% of the votes. #Dorathy became the last girl standing and first runner up.

#SOWORE vs #BURNABOY clashed as the convener of the #RevolutionNow protest called out OluwaBurna to live up to the #FELA mantra that he usually speak about. You won’t believe that the African Giant turned into a Gentle Dwarf. He declined the option of protesting in a way many fans didn’t appreciate.

Well, the Nigeria Labor Congress threatened to go on strike but they suspended the strike in the middle of the night. The strike action was looking like a Surebet as the electricity tariff hike and increase in petrol price was perceived to be too harsh in the Post-COVID era. #NLCstrike didn’t go down after all.

Hmm, then there was #ASUU as rumors filled the space that the lecturers had called off their strike. Well, it wasn’t true at all. Let me say that from what was seen online, so many students love the strike action.

#TSTV is back. Yes. It is back. Nigeria’s indigenous cable television network came back after some years of absence. It is offering a pay per view payment option and it is rumored to become a strong competitor with DSTV in nigeria.

Sports fans should assemble for this one. #Chelsea made a remarkable comeback against West Brom, making up for a 3 goal deficit to draw the match in injury time. #Barcelona sold Suarez but they dispatched Villarreal with 4 unreplied goals. My guys will say OPOR.

COLOGENY MEMBER OF THE WEEK 12

PRODUCTivity as a CREATive