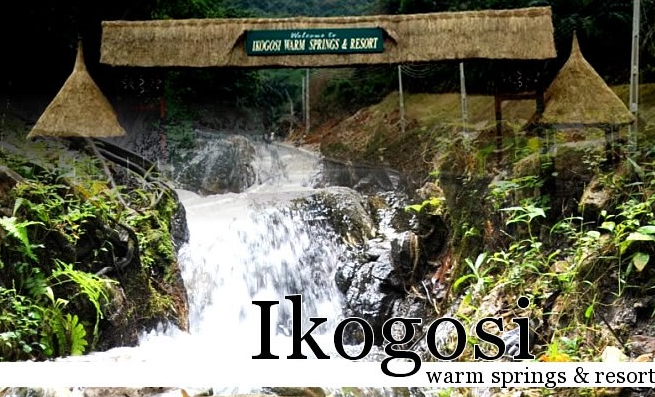 The distance between Ogun State and Ekiti state is about 5hours and 8minutes but based on my past experiences, I’ve been spending over 6hours on the road from Abeokuta.

Oh my precious hometown! I know someone will be like (ahn ahn so this girl is from Ekiti, is she like them?) See ehn, let’s just forget about the characteristics given to people from that side. I don’t agree with them!

Ekiti State is known for her buoyancy in  agricultural resources, with Cocoa as their leading cash crop and the motto is: Fountain of Knowledge!

I won’t write about how my journey on the road went because I want to take you through Ekiti State (you can call me Ekiti Kete).

On getting to our family house in a  town called Iyin Ekiti, we all exchanged pleasantries in our local dialect (I could have shared but your way of pronouncing it would commit murder). After settling down, my Uncle decided to tell us about Ekiti State but as he was saying it, I wasn’t paying attention till I heard Chicken Republic (Eh! Who no like better thing?) He told us that Chicken Republic wasn’t far from where we stayed, (in my mind I was like this people are whining me), that got my attention. Did you know that Ekiti got her name from its numerous hills?

They discovered that they had many hills and they said in their mother’s language that the land is “Ile olokiti” the land of hills. Therefore the Okiti later blended to Ekiti.

If you think we don’t have tourist centers, you are absolutely wrong. Before then, I’ve always wanted to be at Ikogosi Warm Spring , though I couldn’t get there but I was told it’s an irresistible place for people around. Other Tourist centers in Ekiti State includes:

I still don’t know why my Dad’s family forgot to buy mortar and pestle for my mother, if not, I could have made pounded yam and egusi soup – my favorite (I mean correct pounded yam, not those processed yam flour). My stay in that city wasn’t regrettable because I tried new things out, I tried to mingle with the people around and I learnt the lifestyle of Jehovah Witnesses.

There are lots of things to tell about this great city but I just have to put it on hold because I want to read from my wonderful readers. Have you ever been to Ekiti? What was it like? Do you fancy travelling generally? I’ll be waiting to read from you in the comment section. Cheers.