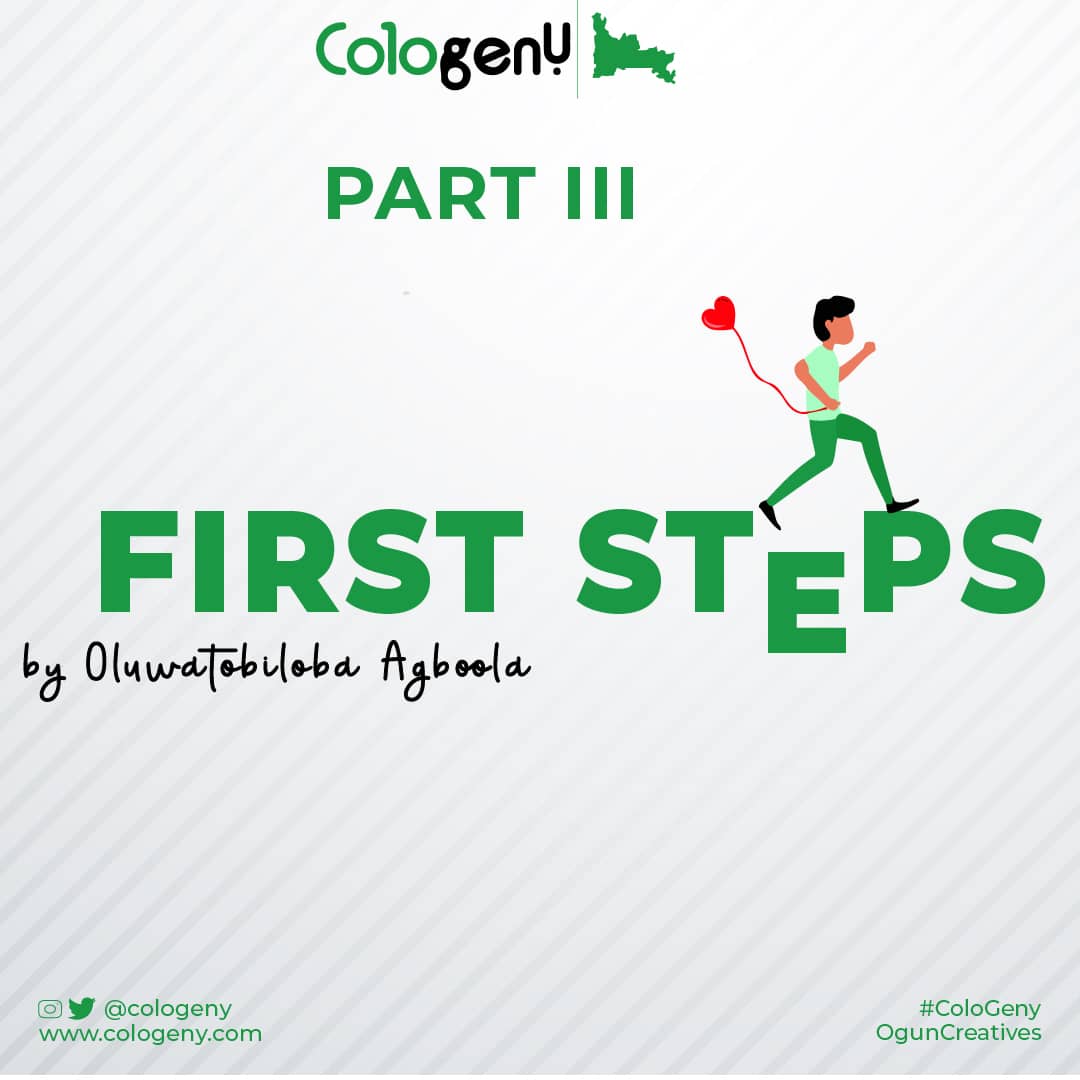 That night, I slept like a baby and had sweet “Vivianized” dreams as I wished morning never came. Since I’ve been alone for so long, I always found solace in the arms of my pillow but as I kept on embracing my pillow, it felt like a body only that it was short but it warmed my heart.

As dreams will always come to an end, I had to silence my alarm three times before I finally yielded to its call, if only it could speak beyond the sound, it would have called me a lazy dreamer as I didn’t want to stand and face the present reality.

As I was ruminating on the previous day and my plan for the present Sunday, I remembered the name of Vivian’s church was mentioned by her friends and I happened to know the location. I sprung into action hurriedly as I didn’t want to miss seeing her, it was already 8:30 am and my normal Sunday would have me watching a movie by this time. Since I didn’t know the time the service would start, I was swift with everything and headed to Church to see Vivian…or worship; God.

In my fitted blue suit and a red bowtie, I strolled inside the church and as the usher was welcoming me and directing me to my seat; I heard heaven speak, though it was a feminine angelic voice as it appeared to glow right from the corner of the church, her face beamed with streams of beauty and her hair perfectly cascaded her shoulder, I was brought back to my body by the usher as he tapped me and gave me a stern look as if I just stared at his wife, I composed myself and took my place by the beautifully decorated chair and since the hymn was still being led by the vivacious Vivian, I joined in the chorus.

As the pastor came up to minister till he finished, I spent most of the time observing every inch of Vivian’s uniqueness, from her nicely painted lids to her perfect set of brows, her glossy lips and well-crafted cheeks didn’t escape my attention. It just seemed like the most complete Sunday service ever because I realized my hopeful soon-to-be girlfriend was a chorister.

As I waited anxiously by my car for her to come out of the church, I quickly brushed my hair again and made sure I looked the part, just as I kept on with this, I saw her majesty step out of the auditorium and it seemed she was already looking out for me. She stylishly smiled as she came over to meet me and I expressed my admiration of her musical prowess and the Sunday service, “Thank you, Mr. Gideon, I was surprised when I saw you but it was nice having you around.” she said. We got talking and finally, she left in her car as we concluded on meeting the following day.

I was on my way home and was still basking in the euphoria of the moment when a stray dog jumped across the road and as I decided to swerve around to avoid hitting it, I collided head-on with another vehicle, all I could remember next were the loud cries of panic, the shattered glasses, and the air bag’s call to action.

I held on to every breath I could muster, as Vivian’s rendition of the third verse of “Amazing Grace” replayed in my head:

“The Lord hath promised good to me,

His Word my hope secures;

He will my shield and portion be

As long as life endures.”

The first face I saw when I regained consciousness was Vivian’s, as a wave of calm; breezed through me. I thought death would have been next but my life was saved and I found love. The next steps I will now live as I work on my relationship with God and Vivian.

I hope you enjoyed the story, I had to ensure it wasn’t tragedy but it just shows that this life is frail. Ensure you take careful steps and maintain your relationships. What step will you take after this?

Storytelling 101: Locked Up with a Story