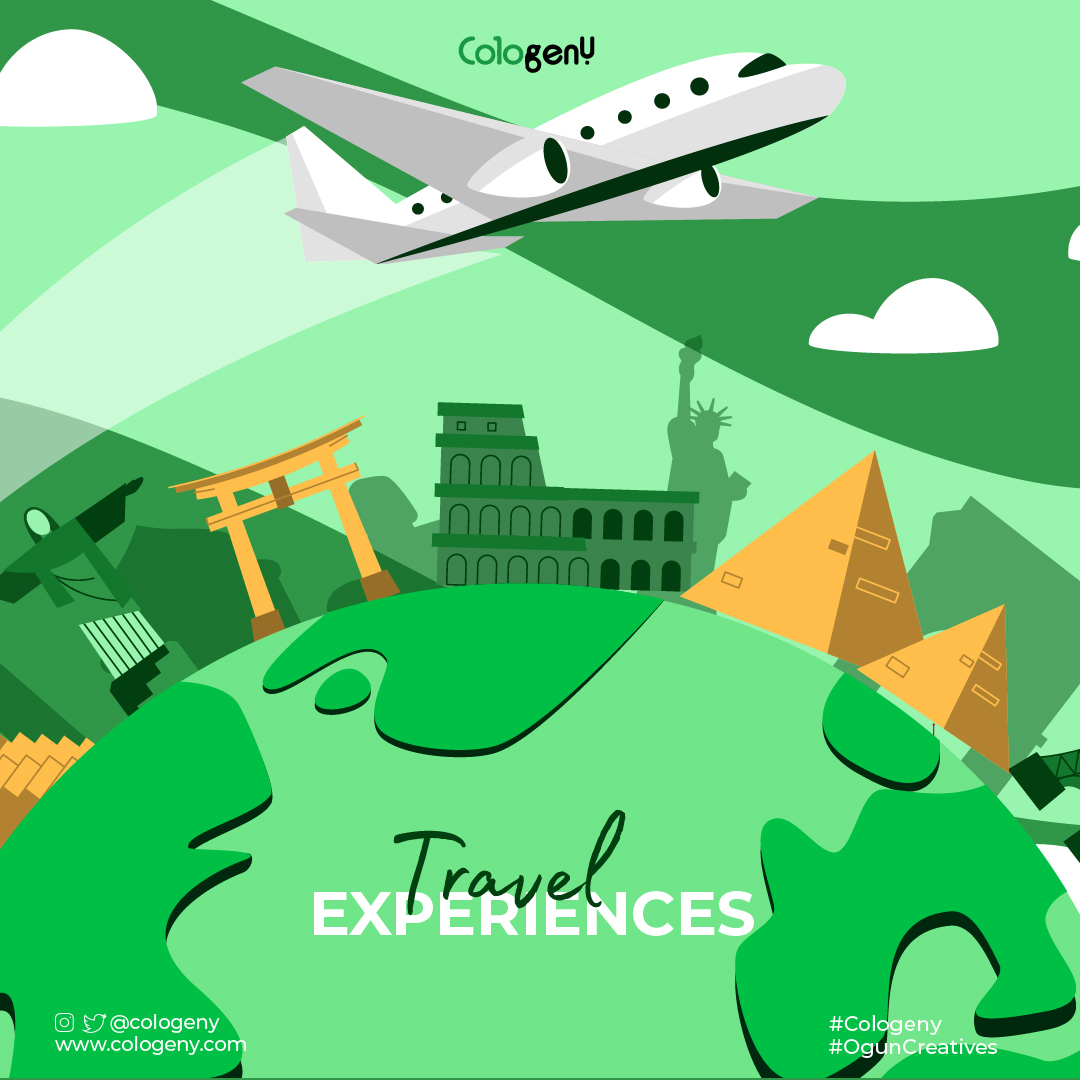 On the 12th day of November 2020, I embarked on my first and the only journey (in 2020) to Lagos state and that was my first time travelling alone since I grew up but then it was a scary day for me.

A WHOLE DAY IN LAGOS – What Lagos traffic can make You do!!!

At exactly 6am, I left my house, got to the car park around 7am, left some minutes after 8am together with 5 other passengers including the driver in a Sienna car. We were all masked up except a man who was being nonchalant but he was sitting at the back so I wasn’t really concerned. Even though he looked like a gentle man, he wasn’t one because of the kind of awful conversations I heard him make with some people. But “wetin concern a pretty little girl like me?”

The journey into that big city isn’t a straight one,  please,  debunk such lies if you’ve ever being told. It is a smooth one when you are going into it but after entering it, “omoooooor x1000″  it can never change from what it used to be. My people, this weird traffic started and it seemed like it was never going to end yet this particular passenger was just making noise with his phone calls without his nose-mask and he was actually spitting on my back that at a point.

I politely told him to mask up and he obliged (mad oo) to cut the first paragraph short, we reached ketu and I had to jump on a bus to Ojota for the very first time. Are you thinking I actually jumped on one? Well, I did but it wasn’t easy as I was trying to hold my bag and my nylon firmly, you know Lagos and the strong boys now.

I got there and started trying Uber for the first time too. I was disappointed o. I later used the in-Driver app and got a ride to Osapa, Lekki at some minutes past 12pm. I don’t want to bore you with much stories but then, is it that the location map isn’t for some of these drivers? This my own driver had to call another person before he could get the location I told him. Well, we entered traffic in Lekki but I got to my destination around 1:30pm. I did all I wanted to do quickly and set out 5mins after 3pm so I could reach Abeokuta quickly but I won’t be telling much stories. I booked a bolt ride from Lekki to Sango Ota after hearing that traffic was crazy on the mainland. You know how costly that could have been but God no go shame us. The danfo I entered from Sango was the scariest ride I’ve ever had. It was a teenager that drove the car and he was taking alcoholic drinks together with the conductor and they started misbehaving on the road. I couldn’t have gotten scared but then it was so scary that I was just praying for safety and I finally got home at exactly 11pm. Oh what a great relief! I couldn’t do anything that night, I only thanked God and went to bed. It was a scary journey for me and I don’t think I’m ready to travel anytime soon. Have you ever been on such a scary journey as mine or have you ever been a victim of all reckless driving?

VIEWS OF THE COSMOS – Femi Travels