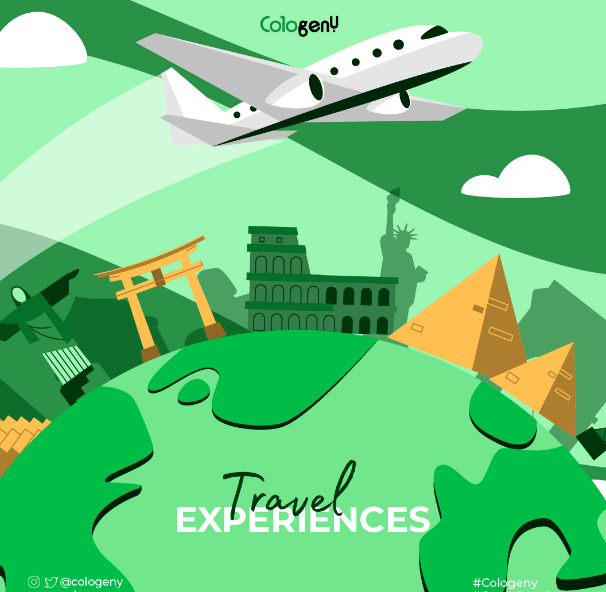 The journey of  a thousand miles starts with one step but for my friend Femi, it started in his mind.

Femi is a very hardworking creative with a knack for bringing out the best in people and making the most out of tough situations but one thing Femi did  not have was the experience of a brilliant young man travelling from Abeokuta to Alaba in lagos.

The thought of going to Alaba in Lagos was birth when Femi’s Laptop was faulty. The Engineers in Abeokuta recommended that Femi should go to Computer Village in Lagos to get it fixed but Femi was scared as his last experience at Computer Village in Lagos with his Friend called Lakes ended in premium tears. The young men purchased very cheap phones from one of the street vendors at computer village and they were excited their new devices only to find out that they had bought FUFU packaged in phone cases when they were in the car taking them home. To make matters worse, they did not have receipts neither could they identify the street vendor that sold FUFU to them. Now you see why the journey started in Femi’s mind.

After doing a very robust research, Femi chose Alaba as he had been told that the merchants and Engineers for Computers and Gadgets in the palce were very sound. He picked a date, packed few things and off he was to the garage.

The journey was very smooth as Femi’s sat beside the driver and his bag was light and comfy. The first sign that signified that Femi had arrived in Lagos was when he started sweating profusely after he decided to take a nap. He woke up and realized that there was heavy traffic. You know when you tell yourself that “The traffic will move” and you end up spending 1 hour on the same spot you said “The traffic will move”. Well, this was Femi’s reality and it dawned on him that he had to act fast or he will not make progress.

The resourceful Femi decided to consult Google Map and Eureka, there was a shorter route to his destination and He could walk the distance. Femi activated his airpods, searched for Burna boy’s award winning Album “Twice as Tall” and he alighted from the car as he jammed the song till he got to Alaba.

If you were expecting Femi to fall into dubious hands again, you were wrong because this time around, Femi walked into a Mega Dealer shop where he fixed his laptop for a higher price but he had peace of mind all the way and paid the fees happily. The FUFU scam taught Femi a valuable Lesson.